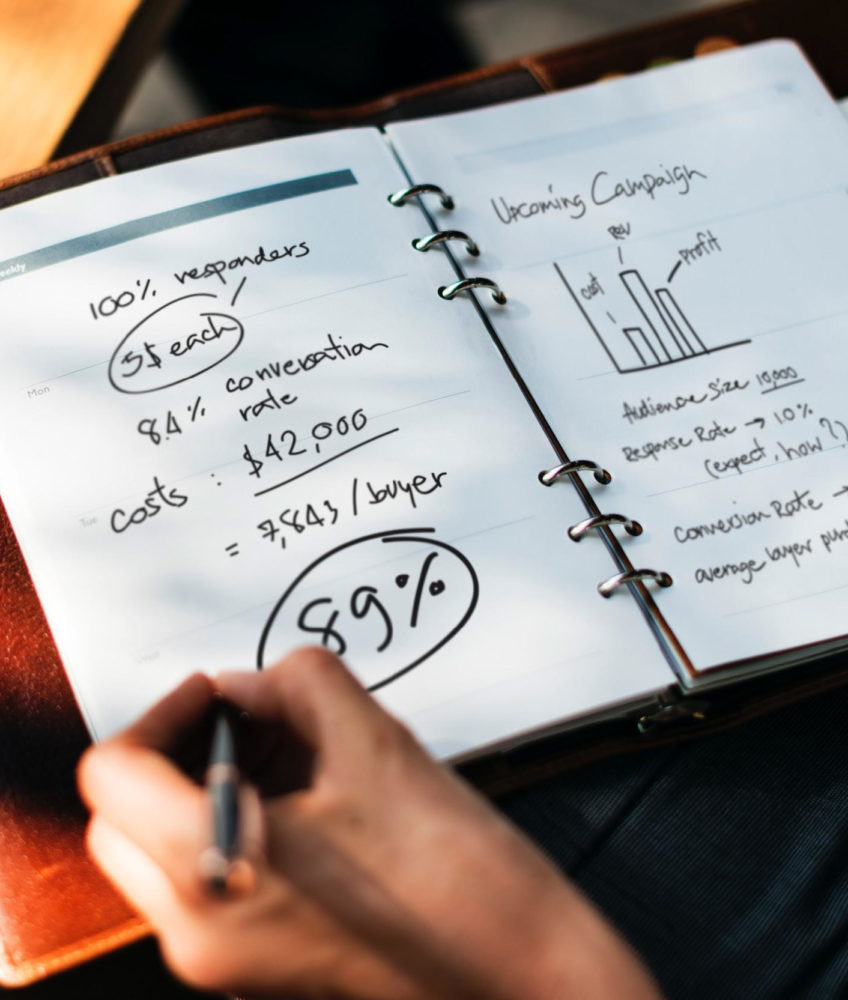 With this tool, the teams, following the slides provided, will understand why it is important a to build solid financial and economic plan. They will learn which are the key elements on which it is based (Income Statement, Cash Flow and Balance Sheet) and will be provided with some tips and suggestions on how to create them. It will be presented also the definition and classification of the cost (direct and indirect) and revenues. In the second part of the slides, the teams will be guided in the creation of the Income Statement (that include the definition of the EBITDA) and the in the calculation of the Cash Flow starting from the Net Income.

Requirements to make the best out of the material

In the development path of a new venture it is very important that teams clearly identify which are (or will be) the key hypothesis on which are based the main cost and revenue streams (already identified with BMC). They should be able also to structure and organize them creating a model that describe a realistic evolution of the business in the years (at least 3). For this reason it is important that the hypothesis and assumptions are based both on a process of validation the contains metrics and realistic datas and on research and studies about the market and the target. The teams should have at least one member that is able to manage, and know basic features of, Excel in order to structure the financial model using different sheets.

How to use this tool

The theoretical part provided in the slides should be strictly carried on with an operative part focused on structuring step by step Excel sheets containing at least:

A solid economic model represent in a realistic way the profitability of a business based on solid key hypothesis and assumptions of costs and revenues. At the end of this module teams should have build a first draft of their economic model (using excel) that contains at least the Income Statement. Doing this they have defined the structure of costs and revenues of their business and thus defined the profitability of their business.

This tool is licensed under a Creative Commons Attribution-NonCommercial-ShareAlike 4.0 International License. 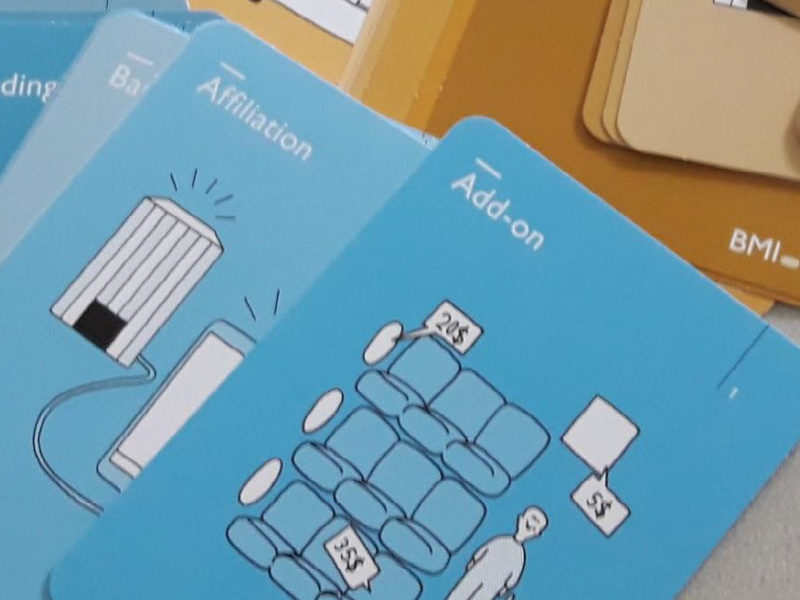 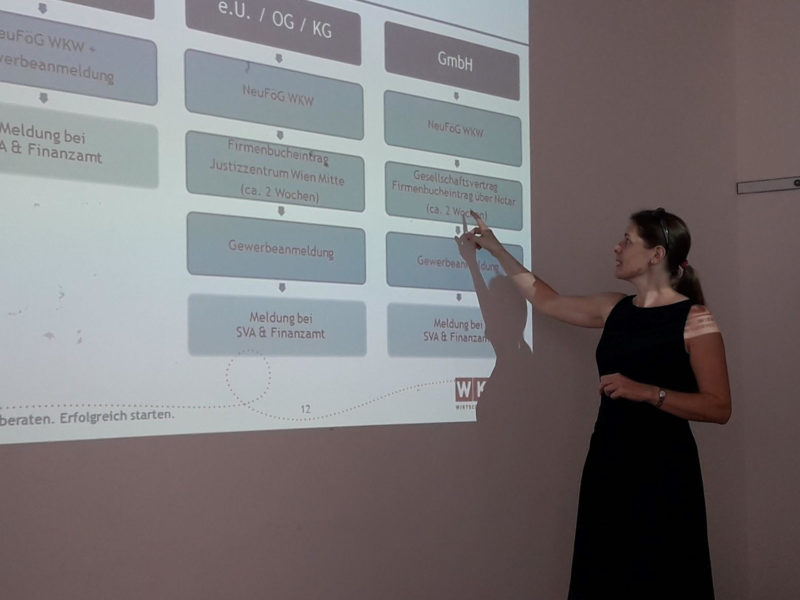 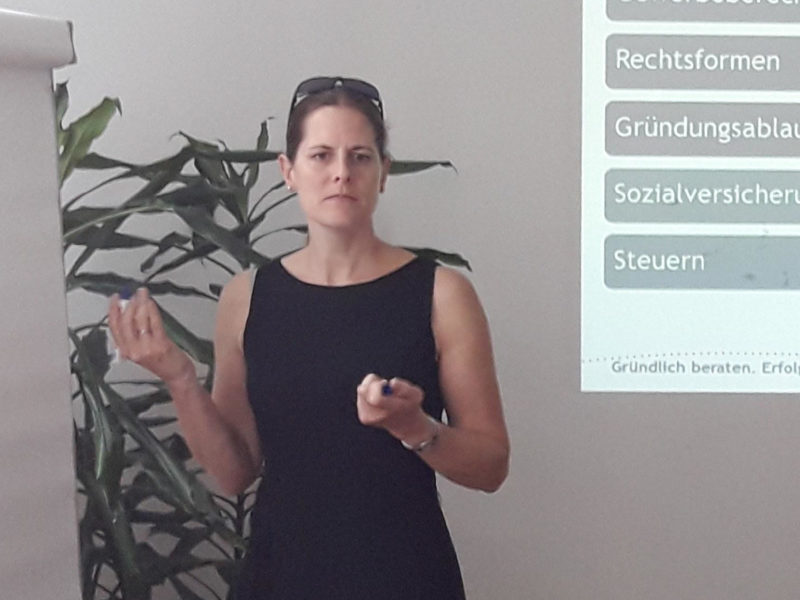 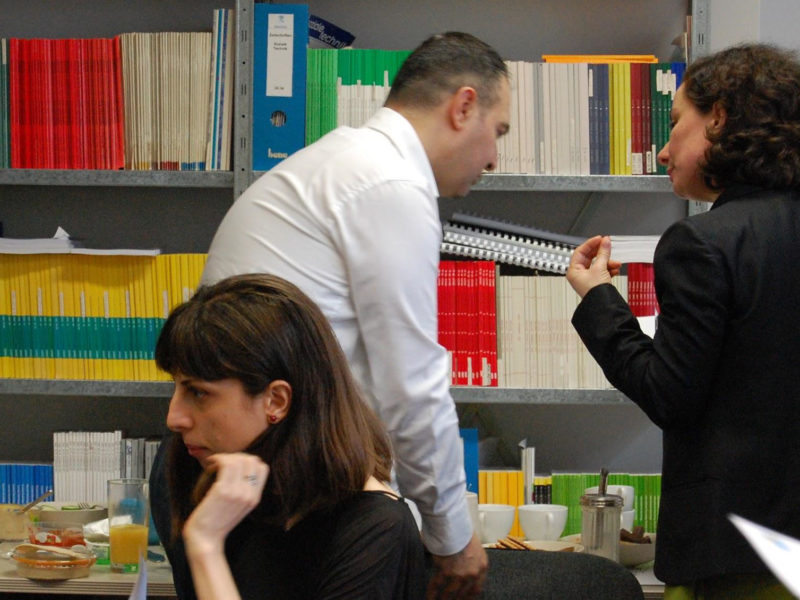